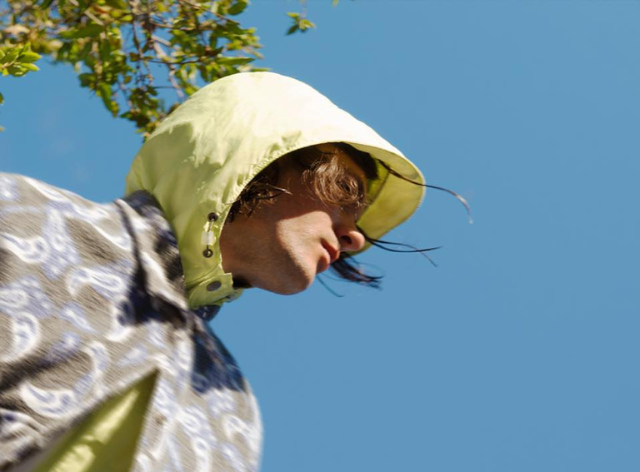 Additional Info
Update [8/17/22]: The Baynk show on October 28th,  2022 has been moved to El Club. All Tickets will be honored at the door. Ticket holders have until August 31st, 2022 to request a refund for this show. Please contact boxoffice@majesticdetroit.com with your confirmation number to submit your request. Refund requests for box office purchases must be made in-person at the Garden Bowl on weekdays between 11am and 6pm.

One year since the release of his iconic audio-visual ‘A Study In Movement’ EP and majority sold out 2020 tour of the same name, New Zealand-born, London-based artist BAYNK returns with the sensual dance/R&B tune ‘Esther’, and announces a new 23-date tour across North America and Canada.

As the first taste of his debut album set for release later this year, BAYNK enlists the velvet vocals of Tinashe, interplaying with his own to create a heavenly balance.

BAYNK has seen a meteoric rise since his debut just 5 years ago, amassing over 250 million collective streams across his three independently-released EPs. An instinctive creative, writer, producer, performer, director and above all a thoughtful curator, BAYNK has not only collaborated with Sinead Harnett, GLADES, Tei Shi, Shallou, and Golden Vessel, but also shone with his own vocal performances on his anthemic singles ‘Poolside’ and ‘go with u’. In addition to selling out headline performances across the US, Australia, New Zealand, and UK, BAYNK has wowed audiences at festivals such as Coachella and Lollapalooza.