with Royston Langdon
Majestic Theatre
All Ages
$25 Adv./ $28 Day of
All Ages 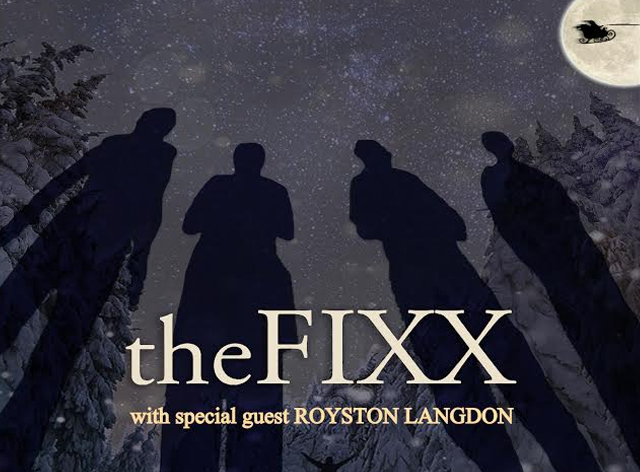 Artists
The Fixx
The Fixx has been often heralded as one of the most innovative bands to come out of the MTV era. The style and substance of the band has always created a special connection with its audience. The Fixx’s themes are often complex, introspective and thought-provoking and it’s also been mass appeal with three #1 hits, five in the Top Five, a dozen reaching the Top Ten and millions of albums sold worldwide. Instantly recognizable, The Fixx sound is unmistakably unique and stands out among the thousands of artists filling the airwaves. Songs such as “One Thing Leads To Another”, “Red Skies” and “Saved By Zero” remain everyday staples on the playlists of the radio stations that continue to break new acts inspired the era that The Fixx helped to define. It is rare for an audience to experience a band that has continued to thrive for three decades. The Fixx were then, and still are - Cy Curnin on vocals, Rupert Greenall on keyboards, Jamie West-Oram on guitar, Adam Woods on drums, and bassist Dan K. Brown.
Royston Langdon
I am on a path to get back to my roots. To relive and recapture the joy of making analog recordings as an independent artist. To take control and capture the simplicity and innocence of a sound being formed on a tape.
Media
Media