with Jillian Jacqueline
Majestic Theatre
All Ages
$26.50 Adv./ $30 Day of
All Ages 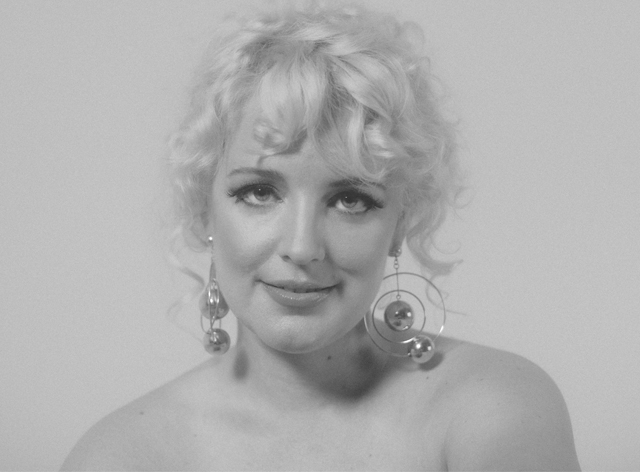 The record not only bowed in the Top 15 of the Billboard Top 200 and registered at #2 on the Top Country Albums Chart, but it also yielded her triple-platinum GRAMMY®, CMA and ACM-nominated smash single, “Burning House,” a song that defied industry norms and remains the best-selling country song by a female solo artist since its release in 2015.

Cam’s commitment to her craft has landed her songwriting on Miley Cyrus’ Bangerz album, Sam Smith’s The Thrill of It All album (the song “Palace” also became the soundtrack for an exquisite Apple commercial), and she teamed up with Diplo for the Thomas Wesley country debut, “So Long.”

She has consistently sold-out shows across the globe, cementing her status as an international powerhouse on stage. From the coveted sunset slot at Stagecoach in 2019, to top venues across Europe and Australia, and performed a "game-changing" (Rolling Stone) debut-headline gig at The Ryman Auditorium- she has also supported acts like Sam Smith, George Strait, Harry Styles, Eric Church, Tim & Faith, and the Indigo Girls. In 2021 she was one of the few country acts to play Lollapolooza, Outside Lands, and ACL fest.

Her critically acclaimed sophomore release The Otherside featured the international Jolene-in-reverse hit “Diane”, the undeniable jam “Till There's Nothing Left,” plus songwriting from Avicci, Sam Smith, and Harry Styles.

Cam has been successful at taking risks, holding true to her values and creating a culture she wants to participate in. She extends that love and respect to others in her touring business and through her efforts on the Grammy D&I task force and as founder of the ACM DEI task force.

Jillian Jacqueline
“Part of the next generation of country music stars” (Refinery29) Big Loud Records' Jillian Jacqueline is taking the music scene by storm with her effortlessly raw vocals and new-school, no-holds-barred storytelling. The bold up-and-comer’s six-song EP, SIDE B, features buzzed-about tracks “If I Were You” (feat. Keith Urban), “Sad Girls,” and “Tragic.” Since intriguing Country fans and media alike with her breakout EP SIDE A, she has gathered 80 million plus total streams. Recognized by NPR as "a spare, unvarnished communicator and a singer whose moodiness can be accentuated with gently embellished, beat-driven production,” she was named one of Rolling Stone’s “10 New Country Artists You Need To Know” and praised by American Songwriter as “catchy and radio-ready as hell,“ Jacqueline is the first Country artist to make Vevo’s elite dscvr Artists To Watch list, while also earning spots on Pandora’s Country Artists To Watch 2018 and CMT’s coveted Next Women of Country list as well as the network's tastemaking “18 for 2018” rundown of emerging artists. After making her late night television debut on NBC’s Late Night with Seth Meyers, she was spotlighted as Billboard’s “Chartbreaker,” a monthly franchise highlighting rising artists climbing the charts. Jacqueline has landed coveted opening slots with Thomas Rhett, Brett Eldredge, Dwight Yoakam, Ryan Adams, Billy Currington and Jordan Davis, and will join Devin Dawson on the STRAY OFF COURSE TOUR in 2019 before returning to the UK for a string of sold-out shows with Kip Moore. A native of Chester Springs, Pennsylvania, she was road-mentored by Country icon Kenny Rogers and has written and recorded alongside legends like Vince Gill and Richard Marx
Media
Media